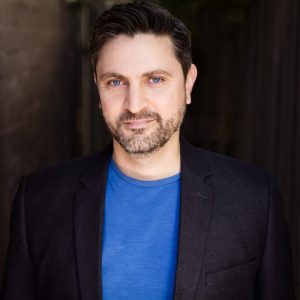 James Evans is Associate Director at Bell Shakespeare. He is a graduate of the National Institute of Dramatic Art and holds a Master of Arts from the University of Sydney. He is currently directing the production of Much Ado About Nothing. In 2018 he directed the Julius Caesar national tour, previously directing productions of Macbeth, Romeo and Juliet and A Midsummer Night’s Dream. James co-wrote and presented the acclaimed iPad App Starting Shakespeare and co-directed the ABC online series Shakespeare Unbound. James has been a visiting artist at the University of San Diego, as well as presenting a series of leadership seminars worldwide. In the corporate sector, James has established and facilitated professional development programs for numerous clients. 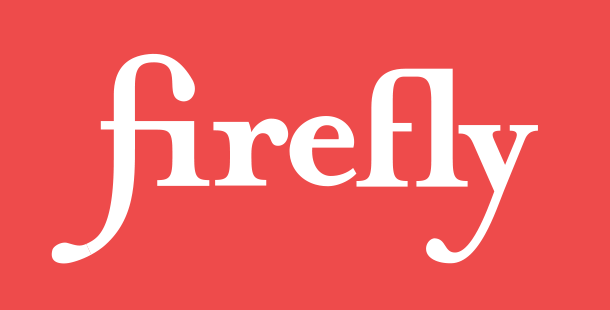