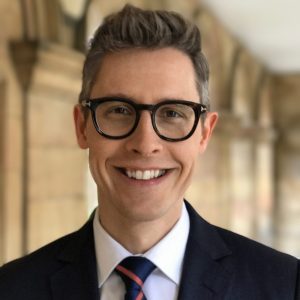 How are you managing admissions during and post COVID-19? What have you learned? What will you be taking with you from your recent experiences? Join an open discussion on institution admissions and how they have changed in recent times.