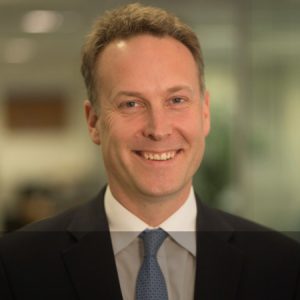 Alex began his career at Corrs Chambers Westgarth in Melbourne, moving to Holding Redlich and then on to senior in-house roles in Australia and overseas, including as Head of Legal at Lend Lease Retail (the retail property management and development arm of Lend Lease with operations across the Eastern seaboard of Australia, Singapore and Malaysia) and as Legal Counsel at Lend Lease Primelife (a major retirement village owner and operator).

Most recently, Alex has been senior lawyer at Australian Red Cross, Ingeus Europe (a social enterprise B Corporation based in London) and at World Vision Australia. He specialises in negotiating funding and grant agreements and advising on specialist areas such as fundraising, privacy and counter-terrorism laws.

Alex is a member of the Law Institute of Victoria’s Charities and Not-for-profits Committee and is the Chancellor for the Anglican Diocese of Tasmania. He holds a Bachelor of Laws with Honours and a Bachelor of Arts, majoring in Russian, with Honours.

A wonderful night catching up with colleagues and friends!