My first mentor was Dr Henry Drucker, the man responsible for professionalising fundraising at UK universities, and leader of the University of Oxford’s first major fundraising campaign. He took me to my very first major gift meeting… and was kind and patient with his feedback after I made a terrible hash of it! Henry was full of practical tips and always had a relevant anecdote to share, and I still use his model for managing my major gift portfolio, completely unchanged for over 20 years. However, he also encouraged me to look beyond my immediate preoccupations and not to get too caught up in the weeds of day to day tasks, for example prompting me to think about my longer-term career plans, and encouraging me to write a book about my experiences as a fundraiser (which I’m afraid I have yet to do).

Now that I have the opportunity to be a mentor myself, I strive to take a similar approach, balancing sharing my experiences where they can be helpful to my mentees’ immediate challenges, but also encouraging them to slow down, celebrate their successes, and think about themselves and what really matters to them. I do though sometimes catch myself talking a bit too much in some of my calls, and have to work at stopping myself from sharing ‘just one more’ idea or story that I think could be useful, but isn’t really important in terms of the big picture.

I currently have two mentees through the Educate Plus programme and find both partnerships immensely rewarding. I often feel that I am learning as much as I am sharing. On reflection I find it surprising that I’ve not met either mentee in person, having previously assumed that face-to-face is essential to create the depth of connection and openness of communication that a strong mentoring partnership requires. I guess we’ve all had to adapt very rapidly to getting by on video and phone calls!

1. When starting a new mentoring relationship take time to get to know your mentee. It’s really important to understand what they are looking for, not just from the mentoring but also more broadly from their professional lives. Some may be 100% clear from the start and can simply give you a list; but for others this may take a few conversations to tease out, and guiding them through this process could be the most valuable thing you do for them.

2. Block out ample time for sessions with your mentee. You need to be able to absorb yourself in the conversation and feel confident you aren’t rushing, or leaving too many loose ends. That might mean cancelling planned conversation if either of you is feeling under pressure with deadlines.

3. Try and have a theme for your sessions. Whilst in any conversation you need to be flexible and ready to go off on a tangent, you will both have a greater sense of progress if you’ve worked through a series of agreed topics in a reasonably systematic way. Knowing the theme in advance helps me get into the zone and allows me to prepare some key questions and ideas, meaning that the time we spend talking is likely to be of higher quality. 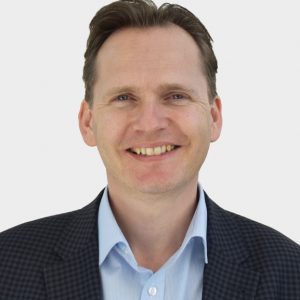 About Paul Dennett, Director Of Development at Queenwood School

Paul joined Queenwood School in Sydney, Australia, in January 2020 to establish its first ever development office. Queenwood is a day school for girls, with junior and senior schools on a beautiful beachside campus.

Paul started his fundraising career at UCL as a student caller. After graduating he stayed on to lead alumni fundraising, then gained experience in major gifts, trust and corporate fundraising before being promoted to Deputy Director of Development, leading the major gifts team. Paul then spent four years at the British Library helping establish its fundraising programs and completing its first capital campaign. This was followed by nearly ten years as a consultant with More Partnership, during which time he worked with many independent schools and also the Specialist Schools and Academies Trust. He was particularly pleased to be able to return to his old school, Winchester College, to provide interim management and run a feasibility study.

Paul moved to Australia in 2015 to take on the new role of Executive Director of Advancement at Macquarie University, overseeing a major growth in its fundraising and alumni programs. He is a member of the Editorial Board of the CASE benchmarking study for Australian and New Zealand universities, and has provided consultancy to the Ramsay Centre for Western Civilization. 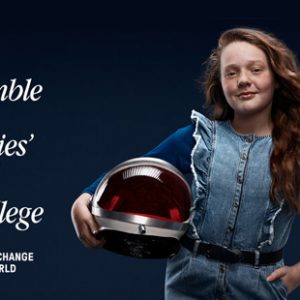 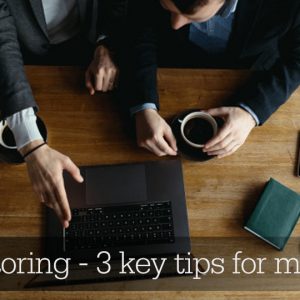 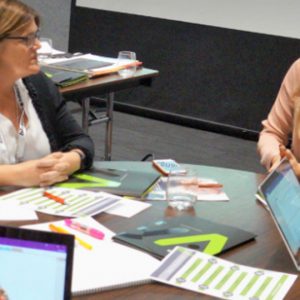 Professional Development with purpose – looking to the future 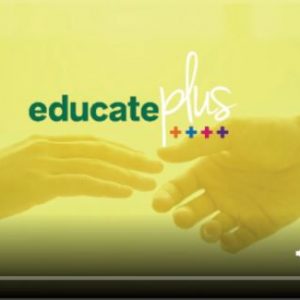 The Power of Mentoring 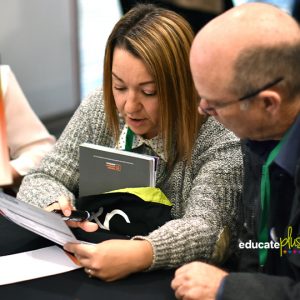 And our #mentor of the month is Grant Birse, Head of Community Engagement at Redlands School. Grant's #toptips for mentors:

• Establish what your mentee is looking for from a mentor and keep that front and centre within your connection … this may also change with time of course, so refresh as required
• A mentee must be dedicated to their own development, so ensure that they are benefitting from the time you are both investing by rechecking against objectives
• Share your network with your mentee as required in order to support them with more specialised advice or guidance ... See MoreSee Less

Share on FacebookShare on TwitterShare on Linked InShare by Email